Playing tower defense video games is a dynamic, engaging experience. You have a choice between investing resources in arming your troops and damaging your opponents or building a very sturdy, fortified tower. You’ll be placed in a variety of settings for our tower defense challenges, including medieval lands, deserts, and even space.

Every player, from thrill-seekers to veteran strategists, will find enough variety. As you defend your tower and take out your enemies, make use of turrets, powerful machine guns, or classic bow and arrow weapons. Tower defense games are entertaining and compulsive because you are frequently rewarded with significant ongoing upgrades.

That brings the satisfaction of launching barrages of ammunition at an advancing group of determined bad guys. In tower defense games, you have to protect your base or territory from waves of invading enemies. Typically, you have to gather resources, construct, and improve defensive units to help fend off advancing waves of adversaries.

Tower defense games frequently go on until your defenses collapse under the increasing pressure from enemies. Your archers, soldiers, and wizards can launch a barrage of attacks at the enemy hordes as they pass by. You can make points for each attacker you defeat in the game.

Find the most popular Android Tower Defense games and play them without downloading or installing them, on now.gg website. Here, you can play tons of Monster games for free on the web browser of your PC or Mobile device.

Find the best free online Android Tower Defense games to play on now.gg. Just go to now.gg website with your PC or Mobile device and pick the game you want to play. No download or installation is necessary to play any game.

If you want to play Android Tower Defense games on your laptop, then all you need is your web browser to do so. Go to now.gg website with your PC or Mobile device browser and pick the game you want to play. You don’t need to download any additional files to play any game. 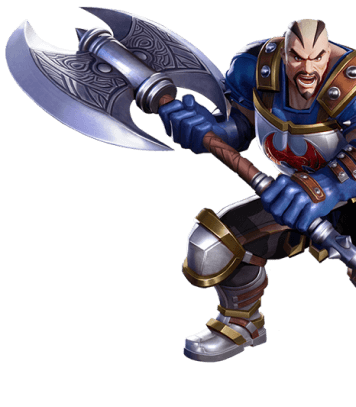